“Christmas is doing a little something extra for someone.” – Charles Shultz

At Jefferson Regional, our employees have been doing more than just a little extra this holiday season – they have helped ensure that Christmas will be special for dozens of children by hosting an internal Angel Tree.

The idea came from Jefferson Regional’s Employee Engagement team, where Corporate Education Manager Amber Harvey is a member. “We were bouncing holiday ideas around, thinking of the financial hardships everyone is going through with the current state of the economy, and we decided an Angel Tree was the way to go. But we wanted to do one specifically for children of employees.” 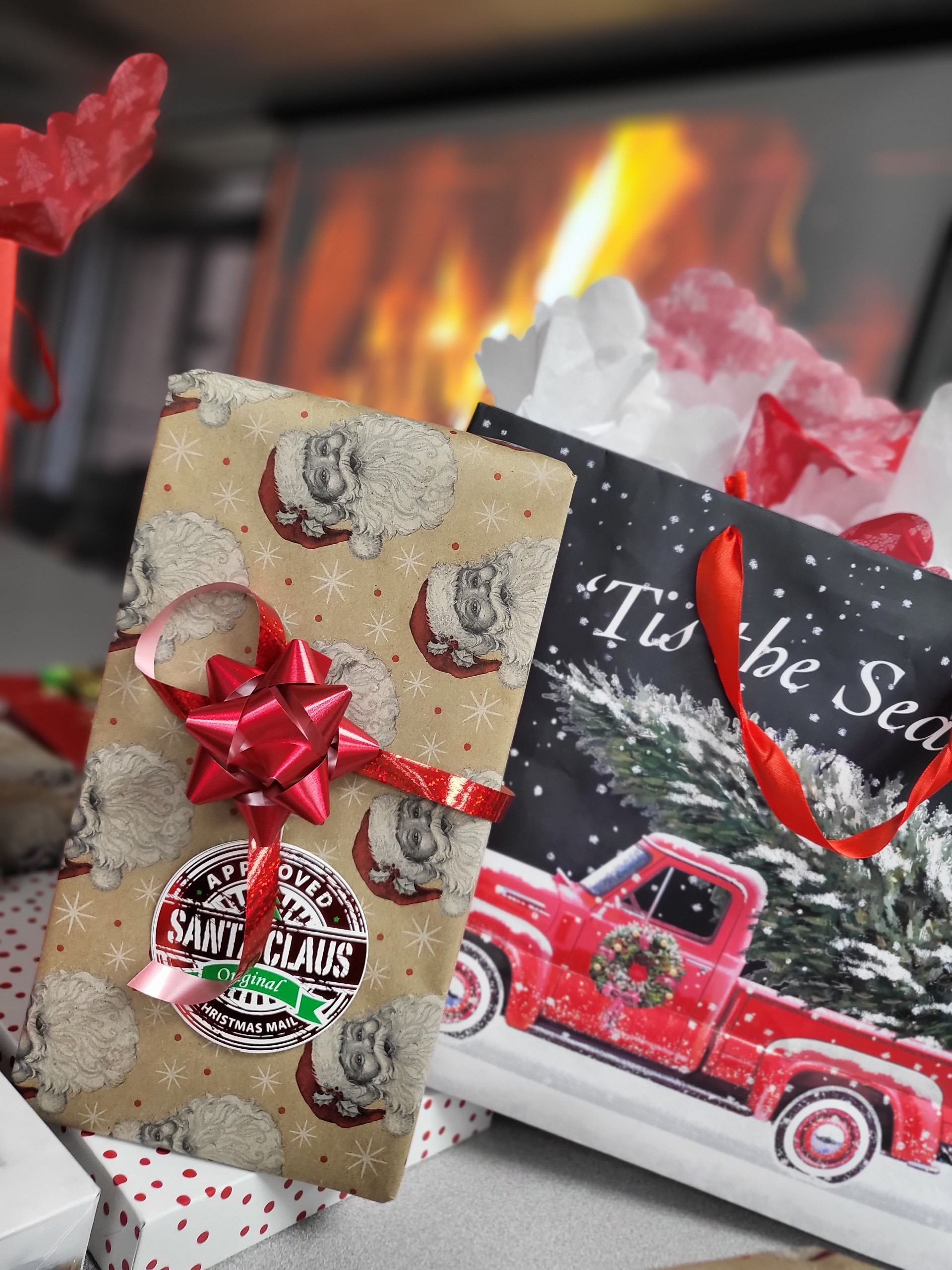 First the committee developed a set of guidelines. “Participants had to be children of an employee, must live with that employee, and be 15 years old or less. The parent or guardian also had to submit a statement of why they needed assistance.” After all the submissions were reviewed, Jefferson Regional ended up with 20 families and 46 “angels” to provide gifts for. But they had even more employees who wanted to help. “The response from other staff members was amazing,” Amber said. “It far exceeded the number of angels we were providing gifts for, so we had to make some strategic moves to work it all out.”

Some of those volunteering to adopt a child were individuals, some were departments. The committee tried to pair individuals with a single child, and give departments the families with multiple children, but some of the families were split between volunteers because there were so many who wanted to help. “I really didn’t want to turn anyone down,” Amber remembered, “so in those cases I made sure the volunteers could communicate with each other so there was some continuity in their purchases.” The group was also very careful about confidentiality. “We kept everything anonymous during the application and approval process, and even had a special labeling system so employees picking up gifts would not have their names displayed publicly.”

On December 19, families approved for assistance came to get their gifts from a hospital classroom decorated with videos of roaring fireplaces and Christmas music playing in the background. “Everyone has said the wish they could see the children when they open their presents,” Amber said, “but I have been able to see the eyes of our employees light up when they bring the gifts in. I’ve had so much joy doing this – I’ve had tears in my eyes through a lot of it! Our employees are already asking if we can do it again next year. It’s one of the most amazing things I have ever been part of.”